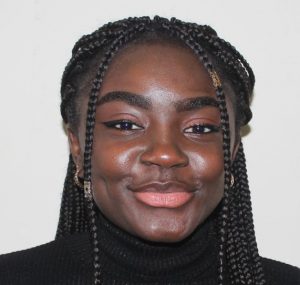 We are delighted to announce that Tania Nana, Network Developer at Diversity Business Incubator (DBI) has recently joined out Board of Trustees.

DBI is a business hub passionate about elevating Black, Asian and other Ethnic Minority Entrepreneurs, Organisations and Businesses in the South West. Tania’s role is to grow and build DBI’s networks of professionals, businesses, community groups and funders while maintaining the human-to-human relationships built between each partner.

Tania’s many skills including social media, networking knowledge and boundless energy will be a great addition to our Board. Follow this link for Tania’s full Biography 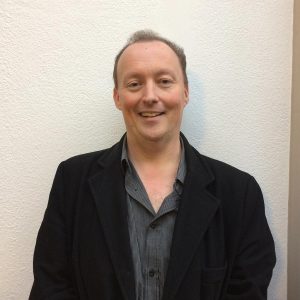 Sadly, we are also saying goodbye to Alan Butler of Pride in Plymouth who has been with us for several years, firstly as a worker then as a Trustee.

Alan has been a great supporter of Timebank over the years and he will be missed by Trustees, Staff and Timebank members. However, we know our paths will regularly cross and we will continue to work with him in some capacity or another.